Celebrating a Birthday in the slums of Mathare Valley

I spent my birthday in Kenya, in the slums of Mathare Valley. 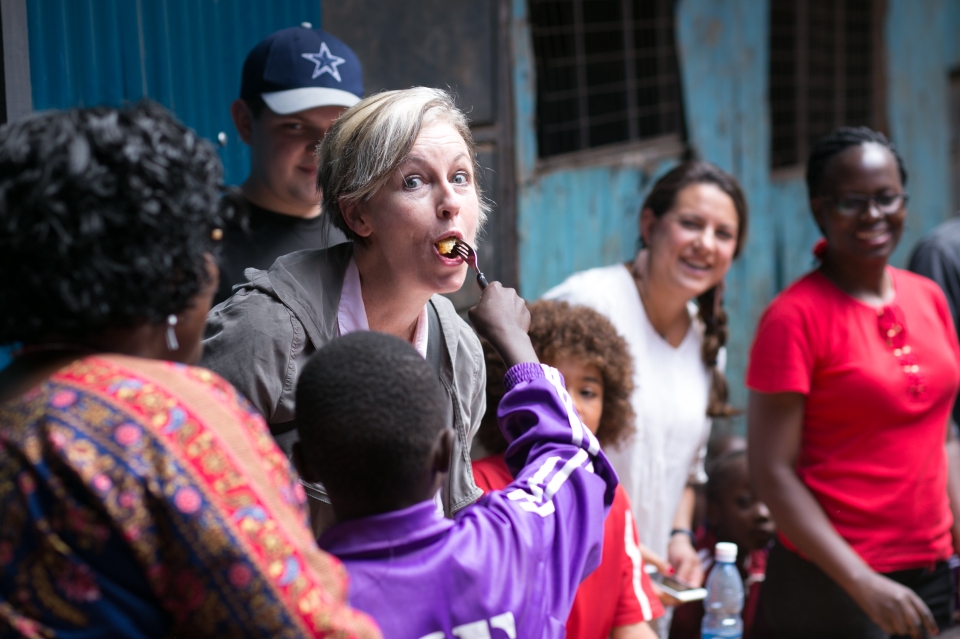 Mathare is one of Africa’s largest slums. In three square miles, close to a million people reside.

As you walk the dirt pathways, you can’t help but step in raw sewage mixed with mud. Smoke hovers over the slum from burning garbage, but the worst of it is the brewery. Inside Mathare, a local drink called Changaa is brewed. This strong drink is made like Moonshine, and for an extra kick, they sometimes put jet fuel, embalming fluid or battery acid in it. It can be lethal. The air around the brewery smells like rotten alcohol, garbage and urine. I am telling ya, it’s such a strong odor, you can practically taste it.

I don’t understand where the pigs fit in, but they are all around too.

Sophie, Alex (her son), and I got to visit the home of a single mother who is raising her three young girls in this hell like place. They live in a small room in the back of one of the compounds. The room had no light, no windows, and no ventilation. A candle was lit so we could see each other. The mom told us how she was just trying to survive. Her youngest is attending the Compassion center, and waiting for a sponsor. 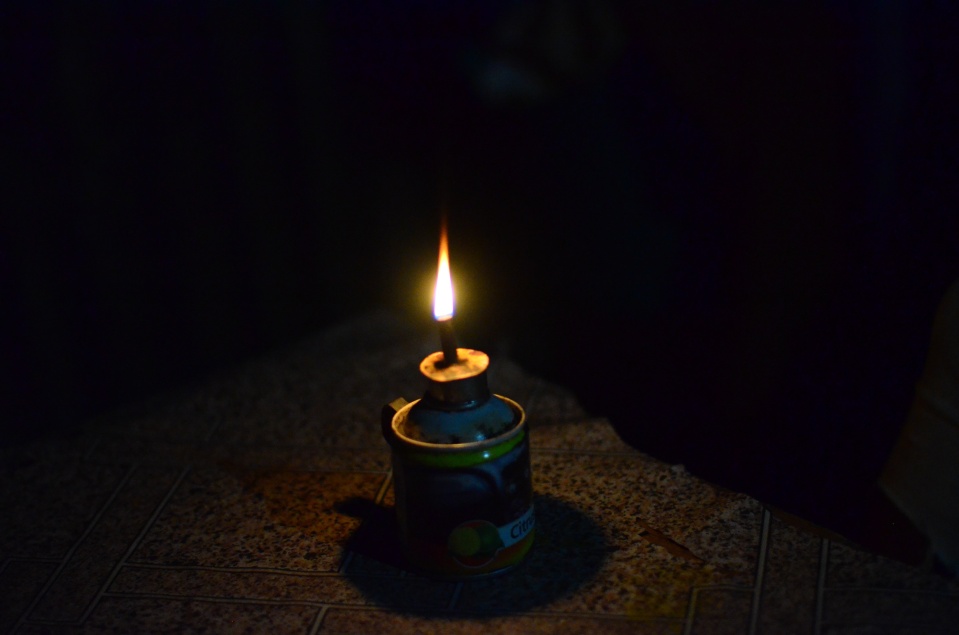 Her girls were beautiful. Kind of choked me up, cause once long ago, my girls were their ages.

Today, I also sat in a classroom with a bunch of younger teens and they were discussing the difference between wants and needs…which was a humbling education of itself.

During the class, one of the social workers walked in with a pile of letters from sponsors. One of the boys in the class received a letter.

In that letter, the sponsor was encouraging this boy, because the boy had lost his dad and sister recently. I sat behind this kid, and watched him study this letter.

Then, at the end of the day, I heard a Compassion alumni proclaim, “Life in the slums is hard.”

Here is Eliud and his son. Eliud grew up in the slums as an orphan. We had met him back in 2010. Witnessing his life today, and the story behind it, leaves me without words tonight, only tears, and a joyful heart. 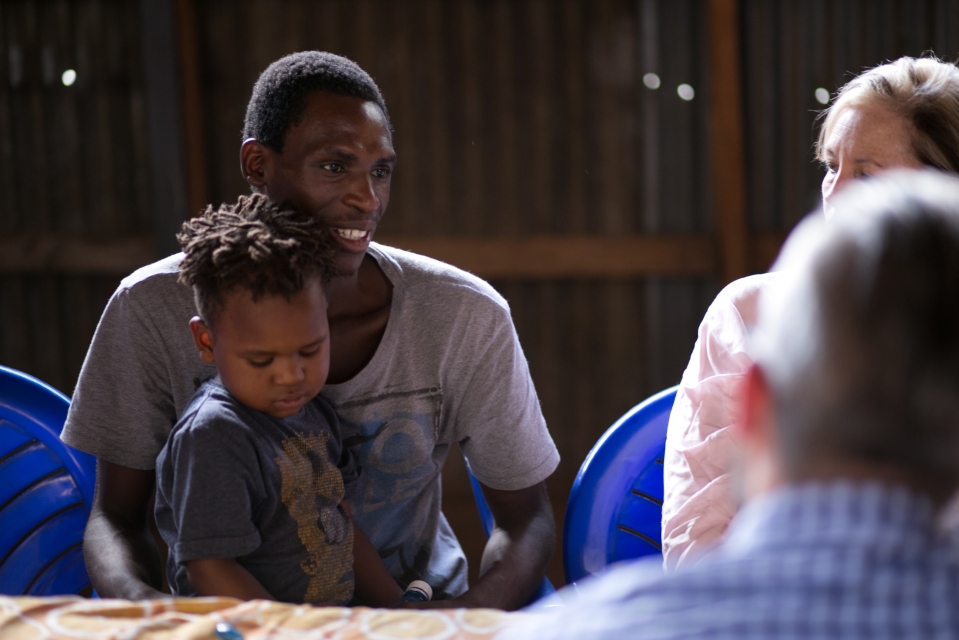 To get the full story of Eliud, you must must must  read Shaun’s post here.

Goodnight my friends. And it was a happy birthday. And I would like to invite you to sponsor a child from Kenya. https://www.compassion.com/become-a-sponsor-dashboard/kenya.htm