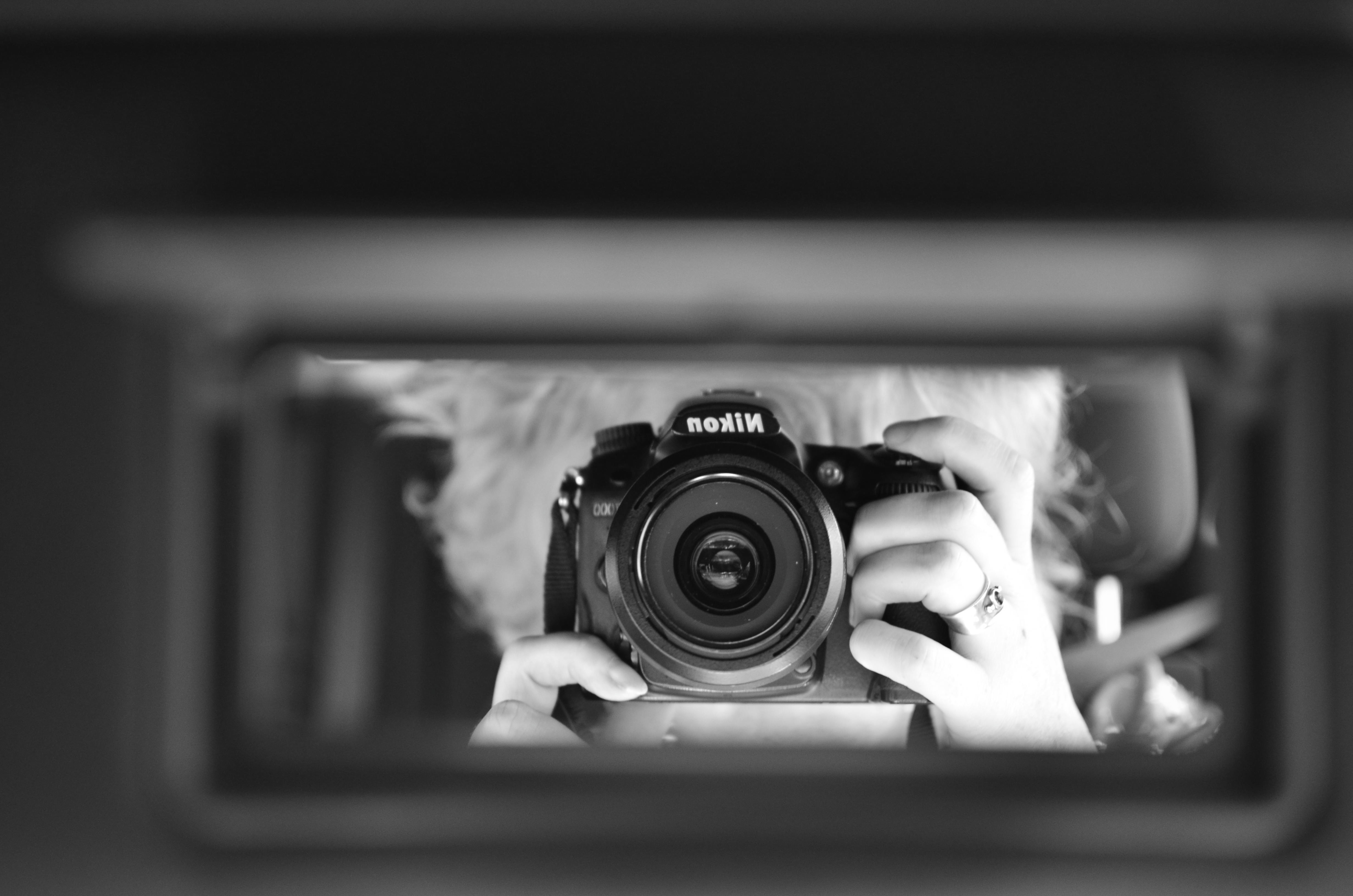 Feeding Your Children by Patricia

How would you feed your children if you had nothing?  One of the project workers this week told us a story of a woman who lives in an area going through a severe drought.  She had small children and her economic situation was beyond poor.  With no skills, no job and no other options she began to sell herself to men.  She would start the day by going out and finding a man who would sleep with her for 50 cents.  Just enough to feed her children breakfast.  She would buy a small amount of bread and some tea and go home and feed her kids.  Then she would go back out and find another man who would sleep with her for 50 cents.  She would buy a small amount for lunch and go back and feed her children lunch.  Then she would go out and try to find two more men so she could have a dollar that would hopefully buy a little more for dinner.  Day after day she would do the same thing, sleep with 3 or 4 men just so she could feed her babies.  The project worker asked the woman why she would do this?  Why a job that puts her at great risks for AIDS and other diseases.  The woman explained she had grown up without education and skills.  She could find nothing else.

The reason the project worker told us about this woman was because she was explaining how desperate people are to pay for food.  She pleaded for us to help without pouring guilt.  She used herself as an example, explaining that she use to want a bigger home and more things, but as she has come to know the situation and the people, she has given much up to help others.  She is now working with the orphans who have lost their parents to AIDS.  She doesn’t want these desperate times to cause more orphans.  She pleaded with us to help in any way we could.

I cried after listening to her.  I was surrounded by children and women with AIDS.  I realized how easy I forget about the rest of the world when I am so comfortable at home.  I am still trying to figure out what this all means for me.  I don’t have the answers.  Do I sponsor more kids?  Do I give more away?  I just cried because I didn’t know what to do.

← We Met Papa by Steve
Out of Africa →