The Wedding of the Royal Lions In the Masai Mara

Once upon a time, there was a lion prince and a beautiful lioness princess. They fell in love, and he asked her to marry him.

So, on a beautiful Saturday in February, they decided to have their wedding in their homeland of the Masai Mara, in Kenya.

This is the bride. 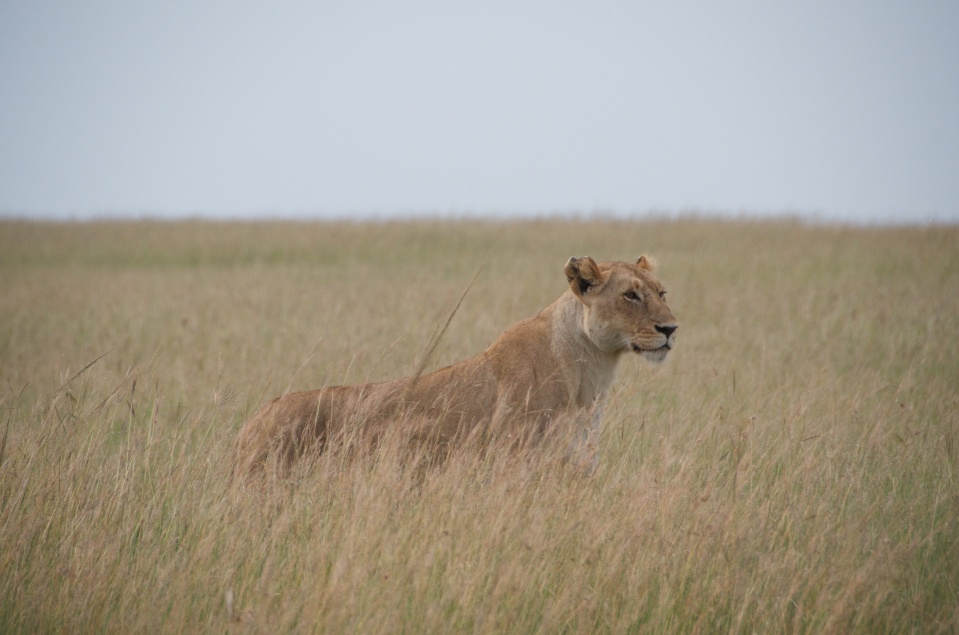 Here is the groom. 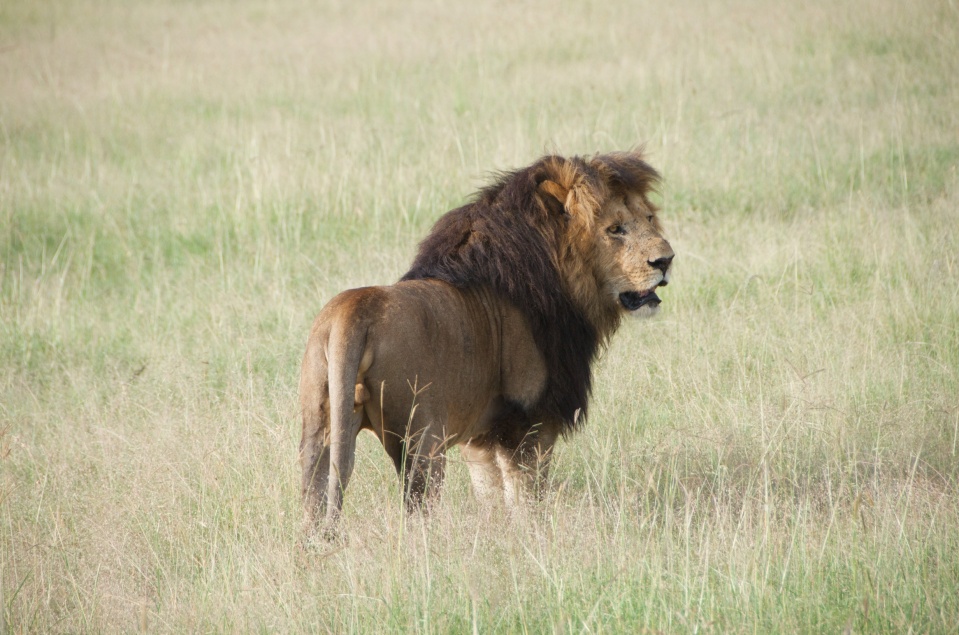 On their wedding day, they were very excited.

When they turned around to see each other, the grooms face was priceless. He could not believe how beautiful she looked on their wedding day. All he could say was “WOW”! 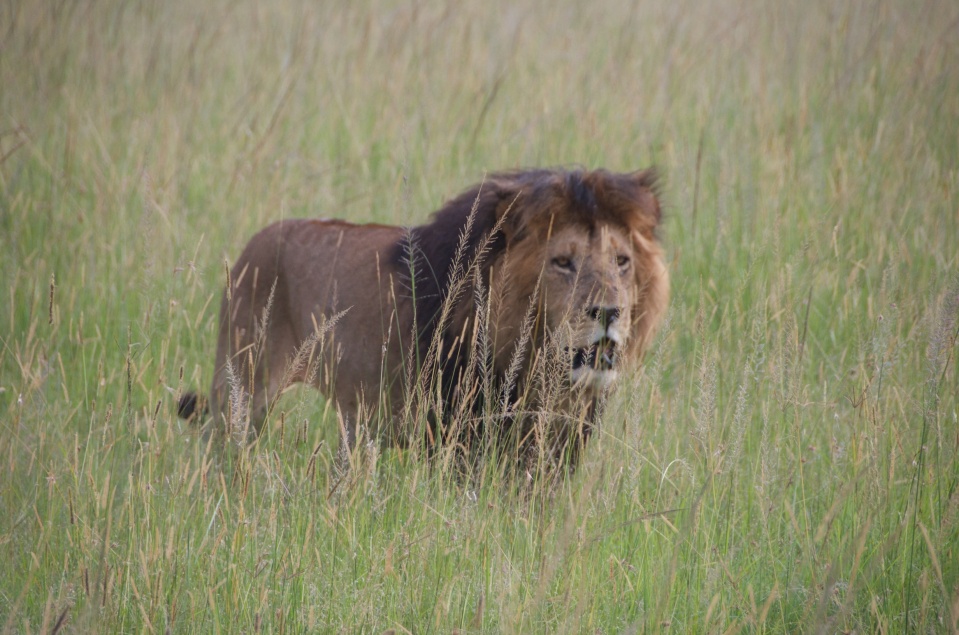 They took a few minutes for some photos, and then they prepared for the ceremony. 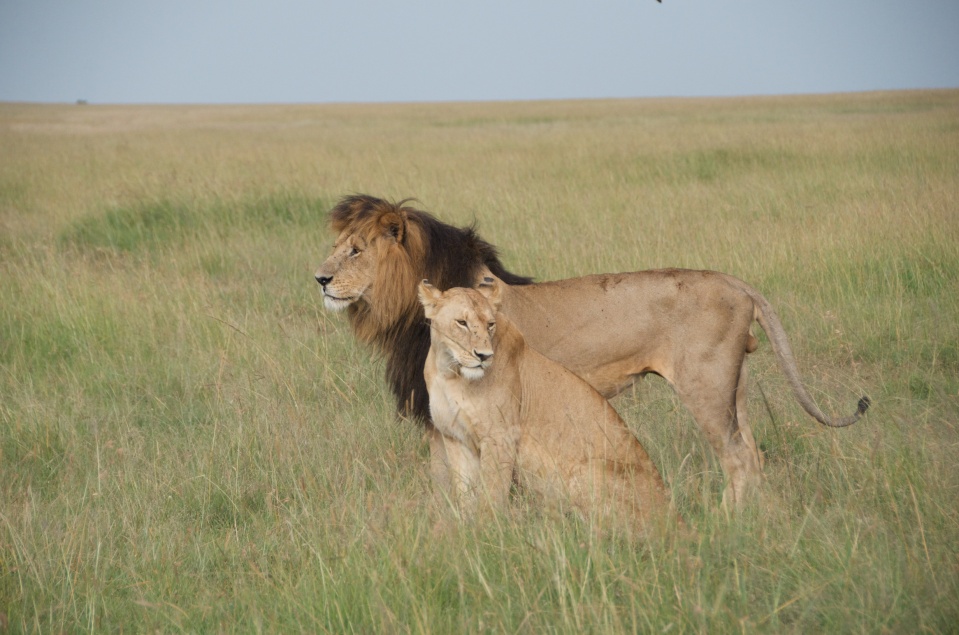 The guest began to arrive.

As royalty, the couple had a small, exclusive wedding. Many of the other animals in their neighborhood were not invited to attend, but they all tried to get a glimpse of the wedding from nearby locations.

The black rhino, the cape horn water buffalo and the elephant watched from a distance. 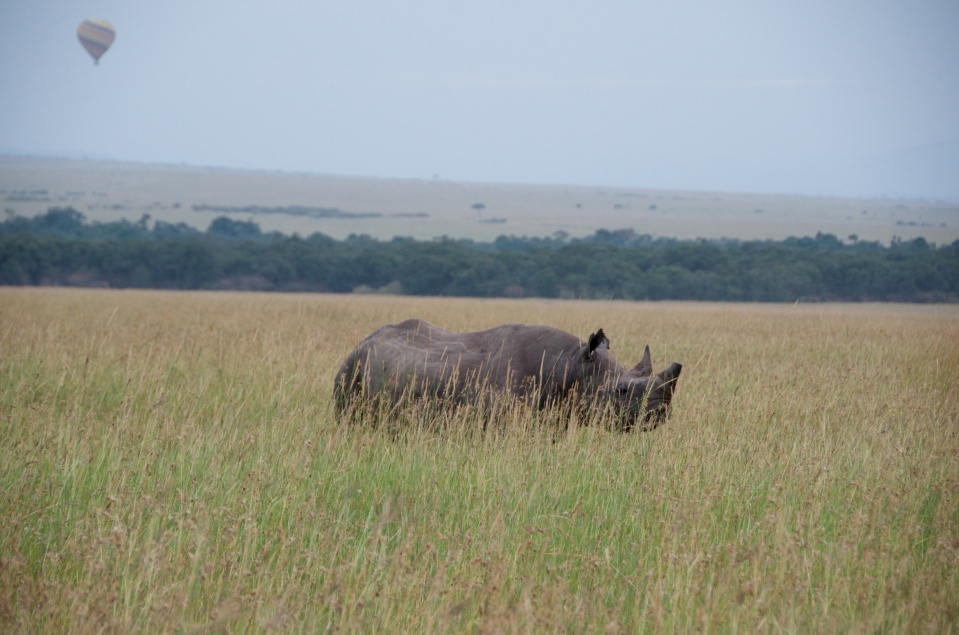 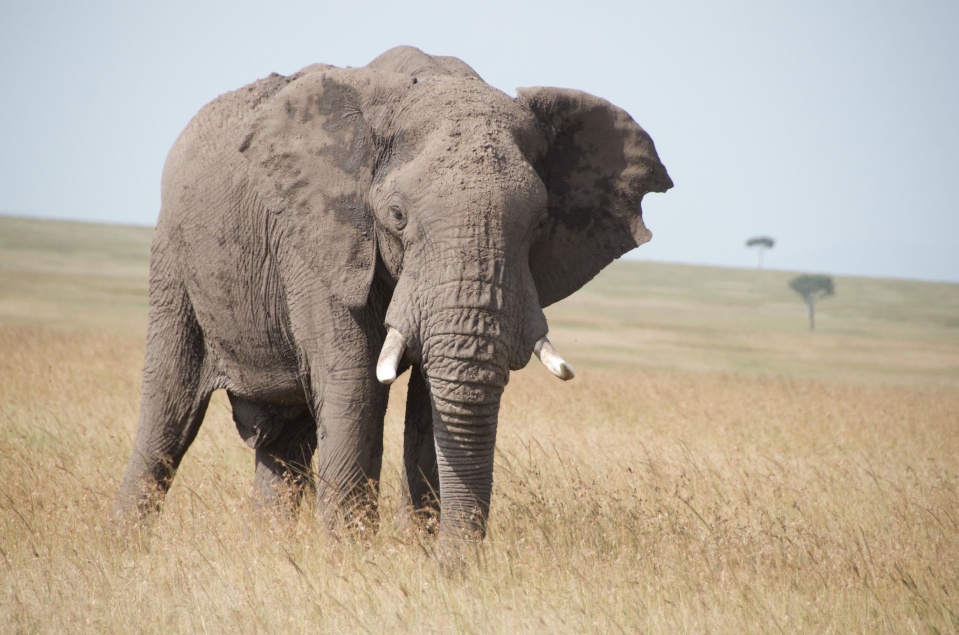 A relative to the couple, the leopard, was not invited either. She doesn’t get along very well with the lions. She was not very happy about this

When the music began (played by The Birds), the groom walked forward to where everyone was seated.

Unfortunately, the paparazzi showed up right when the wedding started.

The happy couple didn’t seem to notice though. They were focused on each other.

The bridesmaids looked stunning in their Dior fur dresses. 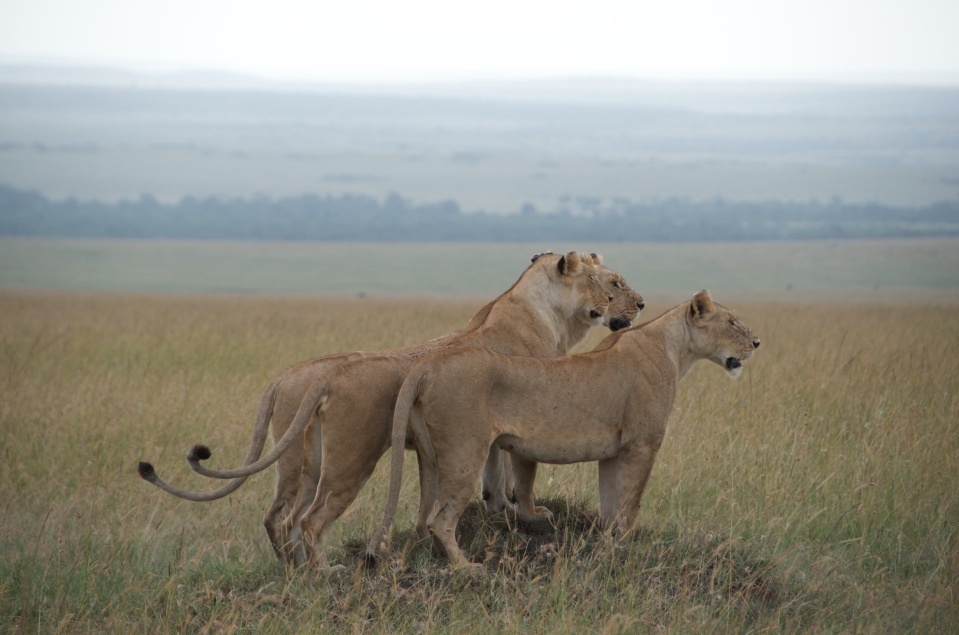 The flower girl was very cute too, but she refused to wear a bow in her hair.

The ceremony was stunning.

The topis offered a lovely prayer for the couple. 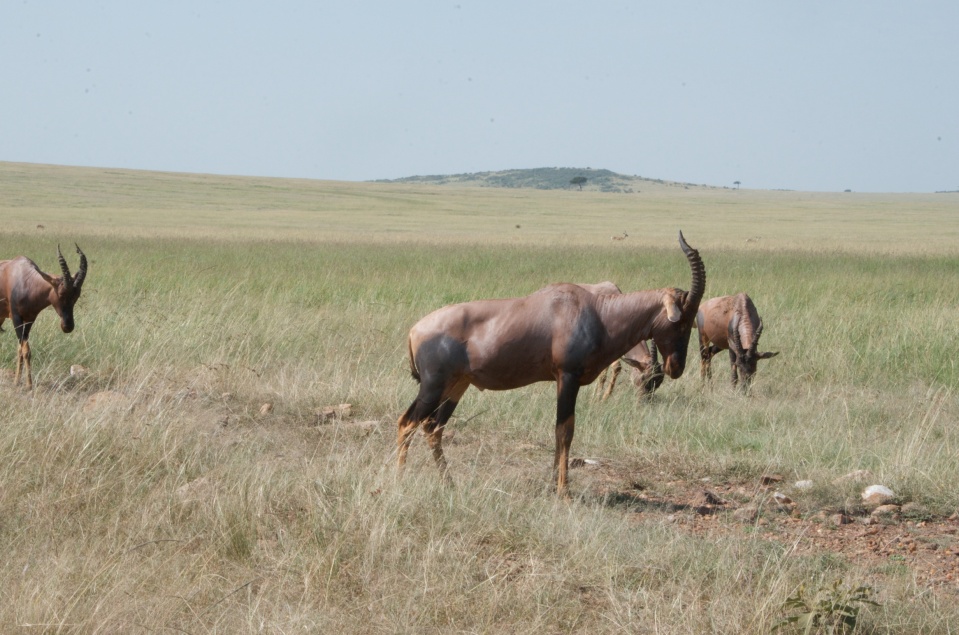 After the prayer, the minister said to the groom, “you may kiss your bride.”

Then, the couple had a wonderful reception, and delicious barbecue was served.

The groom gave a toast to his lovely bride. He then told her a joke and made her laugh.

He had her rolling!

When the animal kingdom found out that the prince and princess were wed, everyone celebrated and danced.

Mama Hippo was so happy to hear about the wedding, she did a little dance and shook her bootie. Of course this made her baby hippos laugh very hard.  Then she said, “Mama’s can dance too when it’s time to celebrate!” 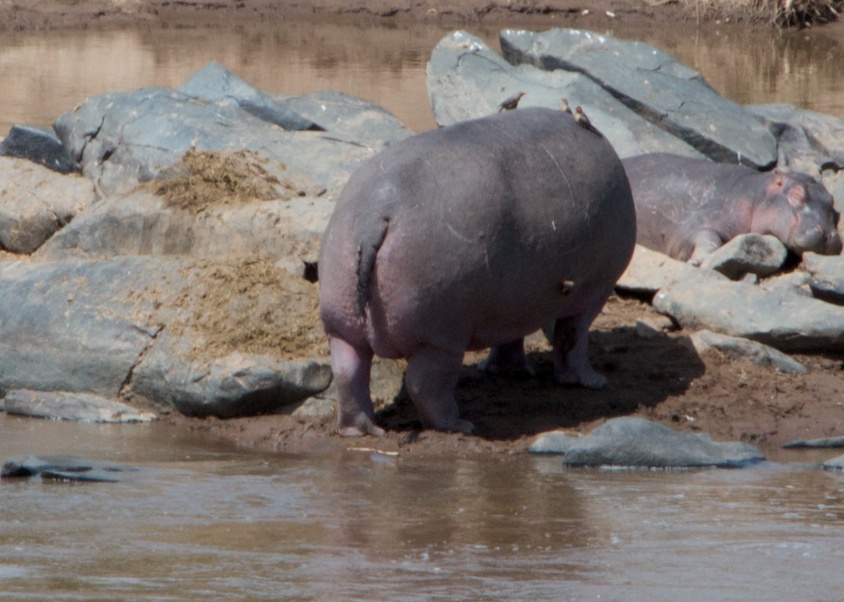 After the wedding, the happy couple left to go on their honeymoon.

It was a very good day.

At the end of the day, the sun went down over the Mara, and everyone agreed the wedding was beautiful.

The couple then left for their honeymoon.

And they lived happily ever after.